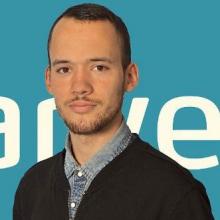 Sales Manager, Gronn Kontakt
Lester Evelyn is a senior sales manager for Gronn Kontakt (part of Statkraft) where Lester is focussing on helping cities and business transition to zero carbon forms of transport.

Having grown frustrated with the quality of charging infrastructure the next step seemed obvious! Since 2014, Lester has worked in the infrastructure space for NewMotion, Vattenfall and now Gronn Kontakt. Massive improvements have been made since 2012 but we are not nearly there yet and Lester is excited to spend the foreseeable future of his career within this growing industry. 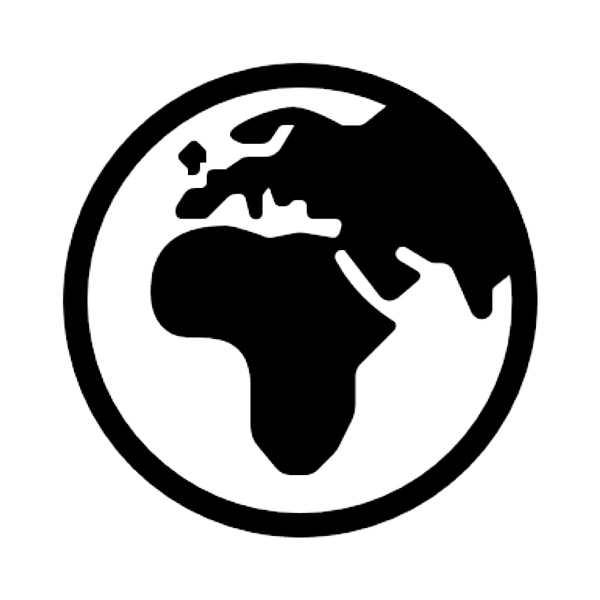 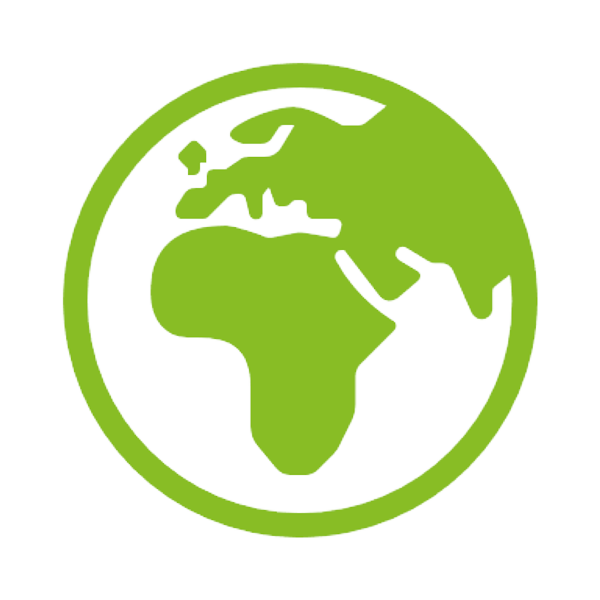 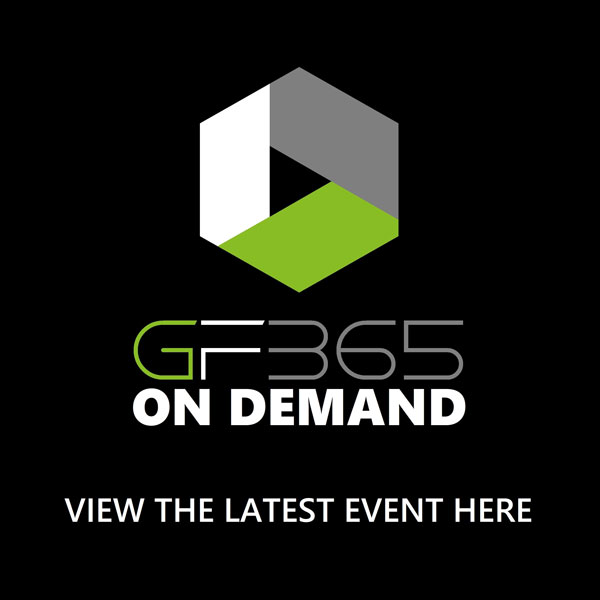