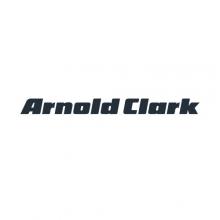 Arnold Clark Automobiles Limited is one of the largest car dealer groups in Europe. But it all started with just one showroom - opened in Glasgow, Scotland, back in 1954.

Sir Arnold Clark, the founder of the company, left his position as a motor mechanics instructor with the RAF and was unable to find a job. He bought a Morris Ten Four for £70 and restored it - selling it for a profit. The rest, as they say, is history...

As winner of the sought-after Automotive Management Retailer of the Year award three years running, we are well placed to offer customers not only buying peace of mind but also the best choice and biggest discounts on all new cars, nearly new cars and used cars.